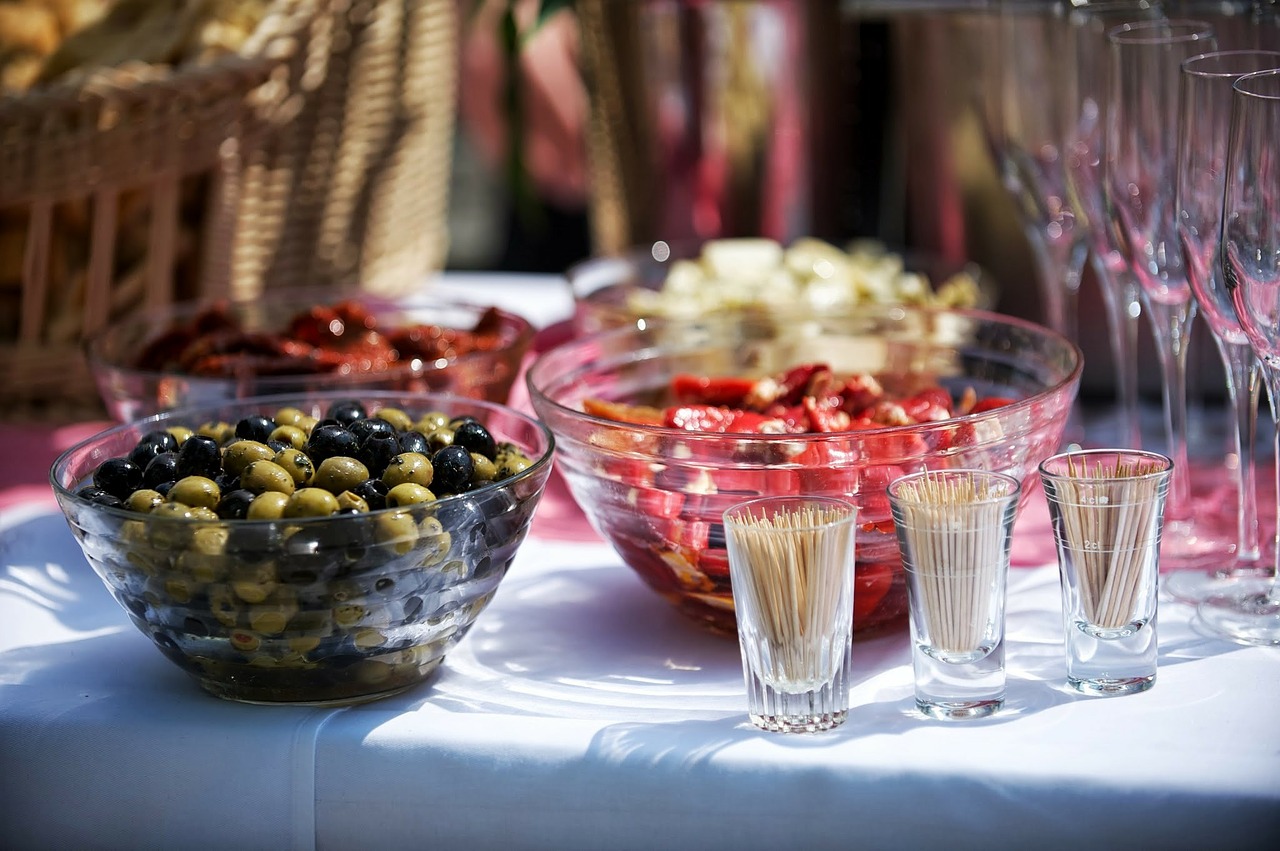 The reign of salty sweets is in full-swing, and I’d be hard-pressed to find a cookie or creme anglais that didn’t have some ratio of both from a chef or bakery owner these days. Salty caramel, sea salt chocolate, and salty pretzel-studded desserts are here–and have been around to some degree all along, but now it’s just more popular than ever to say that your caramel is “salty.” So if a good dose of salt is compulsory in your pie pastry recipes, then try it in scones, even with a sweet base of apple.

Scones are a great beginner-baker’s project because its basic pastry can be re-interpreted in so many ways: as biscuits, or a crust for a chicken pot pie. At least, that’s the way I make scones–like a buttery biscuit, with any number of additions. Just get some cold butter chunks crumbled with flour and have a go at the many different directions. Leavening, like baking powder, will yield a fluffier result, while leaving this out will give you more or less pie pastry crust. If you’re making this recipe sans shredded apple (or carrot), just use milk or some other liquid to moisten the dough enough that it just comes together to form a ball. You can add raisins or better yet, gratings of orange or lemon peel and a sprinkle of sugar on the surface before baking to make a sweeter variation.
Since we were shredding things, I went with some shredded, sharp white cheddar to mix in as well. Apples and cheddar–a nice fall combo, why not? Finally, some freshly snipped rosemary from an overgrown houseplant was tossed into the dough for an herbal touch. To avoid over-mixing your dough, which will make it become tough, keep the shredded apple and beaten egg separate from the flour, butter, cheese and seasonings until the very end, when you’re ready to combine them. I picked up another trick about good pastry-making from a guest last year on Eat Your Words: Allison Kave of First Prize Pies, who encouraged letting dough rest in the fridge for a good half-hour at least before shaping or rolling out. This time will allow the moisture from the liquids to seep into the flour throughout. 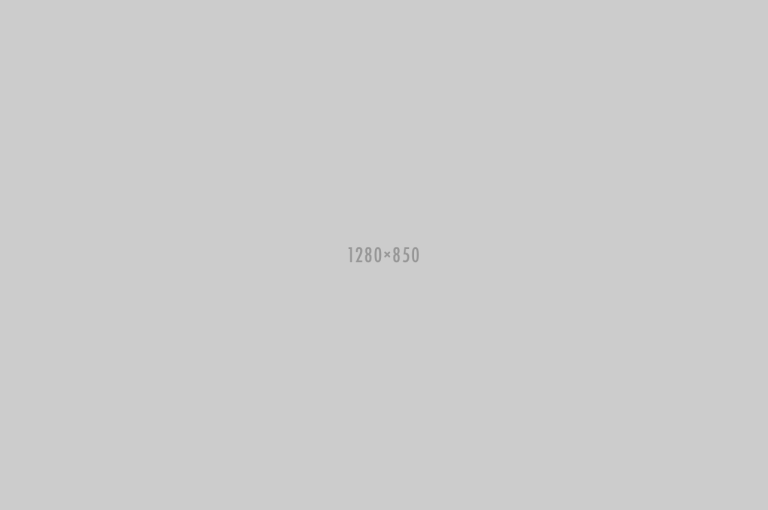 If you’re staring down the barrel of a bowl of sad, lumpy mashed potatoes it might already be too late….